Soft Story - Why Fix It?

Bay Area cites (starting with Alameda, Berkeley and Fremont) are adopting new regulations regarding soft-story buildings. Oakland, Hayward, and San Francisco are likely to follow. If you have received a notice that your soft-story building requires a seismic assessment report or a seismic retrofit contact a structural engineer to provide you with all of the documentation that you need to comply with the notice. 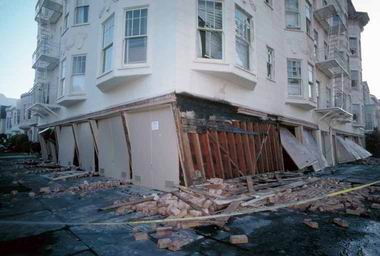 Protect the Health and Safety of Your Building's Occupants

Soft-story buildings have performed poorly in recent earthquakes, resulting in serious injury and death. Building owners could face a large potential liability if they have been notified and haven’t completed the retrofit.

Prevent Damage and Save Money